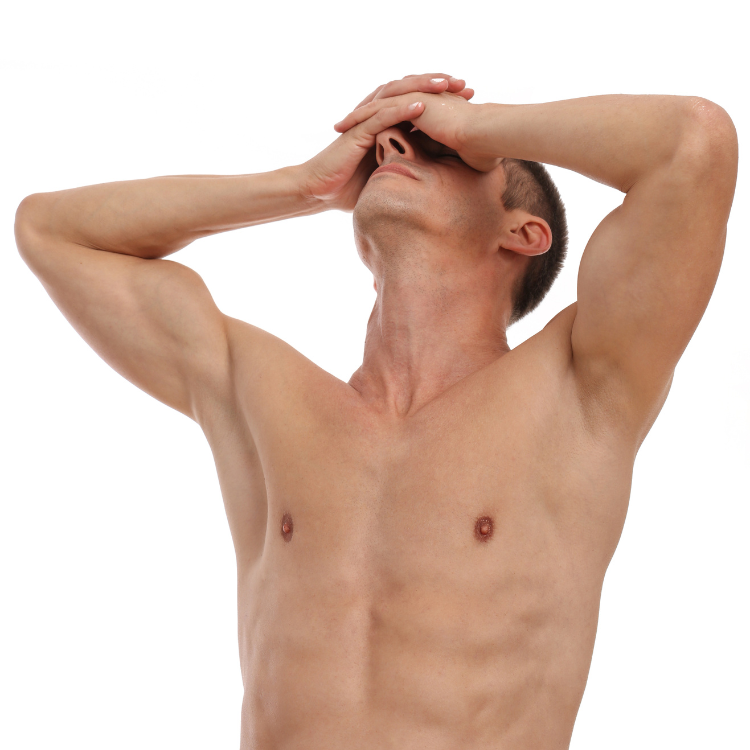 Waxing is one of those things that men hear about and think is weird, but then we see it in action and think, “Oh my god, that looks amazing.” And if so many other men are doing it, why not us? We’re here to set the record straight on male waxing. That’s why we’ve debunked 10 common lies about male grooming.

It won’t hurt as much as you think

Most men are concerned about the pain of male wax. But, when you think about it, there’s really no reason to be. Your body is used to all sorts of pain—having things poked and prodded at during medical tests, for example. So why should getting your first wax hurt more than that?

The truth is that there will be some discomfort as hair is pulled from your skin (and believe me; I know how bad it feels). But the good news is that the experience only lasts for 10 minutes or so! That’s right: just one very short period of time in which you have an embarrassing amount of bare flesh exposed while someone else sees everything. And when it’s over, you’re left with smooth skin and nothing else to worry about.

It’s not that expensive

While the cost of male waxing is a valid concern for many men, it’s not as expensive as you might think. The price you pay will depend on where you go and what type of waxing you get, but in general:

The bottom line? If your budget allows for it, there’s no reason why getting rid of unwanted body hair shouldn’t be an option for every man out there.

Your lady will love it

The bottom line is this: Women like men who are groomed. It’s a fact of life and it shouldn’t be viewed as any sort of revolutionary concept. Men are naturally more visually stimulated than women, so it makes sense that they would want to present themselves well in order to attract other members of the opposite sex. And what could possibly be more attractive than a man who takes care of himself? While you may have been conditioned to believe that looking like an unkempt Neanderthal is sexy, it’s time for you to let go of these outdated beliefs!

If you’re still not convinced about your decision to start waxing regularly, consider this: women also tend to prefer men who are confident and have sense of humor (aka funny guys). These traits can be achieved with regular waxing because when your hair isn’t all over your body (and sometimes even on top), you’ll feel less self-conscious about yourself which will allow you not only to become more confident but also enjoy life at its fullest potential

No one will know you’re a waxer

There are a lot of myths about male waxing that keep men from trying it.

But the truth is shaving and plucking your body hair can look just as good as it does for women. And if you’re worried about people finding out you’ve been waxing, don’t be! Waxing can be done in privacy.

The results last for weeks

In reality, waxing last longer than shaving. How long it lasts depends on the area, but it can last up to 4 weeks (and sometimes even longer). If you want to keep it looking good, then you should be waxing every 4 weeks like clockwork!

You won’t break out

If you’ve had a full-body wax before, it’s likely that your skin was red and irritated for several days. That’s because the hair is ripped from its roots, which can cause irritation and inflammation. Your skin will be sensitive to touch for the first few days after a waxing session. But the redness should subside in about three days if you follow our advice on what to do after getting waxed (which we’ll talk about later). If it doesn’t go away, check with your doctor to make sure everything is OK—it might just be an ingrown hair or two!

Waxing is doing your part for the environment

It seems like an environmentally friendly option when compared with shaving or laser hair removal. Waxing is done at home and doesn’t use electricity or have the same carbon footprint as laser hair removal, which requires a lot of power to work. But there are other factors to consider before calling it “green.”

Waxing has a low carbon footprint because it uses warm wax instead of hot wax (the former is considered less damaging) and can be done by yourself in your own bathroom while shaving typically requires going to an establishment that uses electricity on your behalf. However, most salons use reusable tools for their services so that they don’t create waste as disposable razors do. This fact makes waxing less eco-friendly than you might expect. Despite these efforts, however, the process still creates some waste.

Waxing makes you a manlier man

Male waxing is worth it

Waxing is not painful. Waxing hurts less than shaving, and it’s worth it because you look younger, better-looking, and more confident. Plus it’s good for the environment!

So, what are you waiting for? The time is now to get rid of those unwanted body hair! Schedule your appointment now at Skin by Kindra! 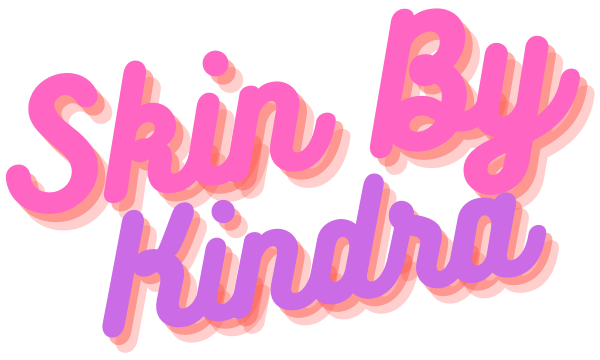